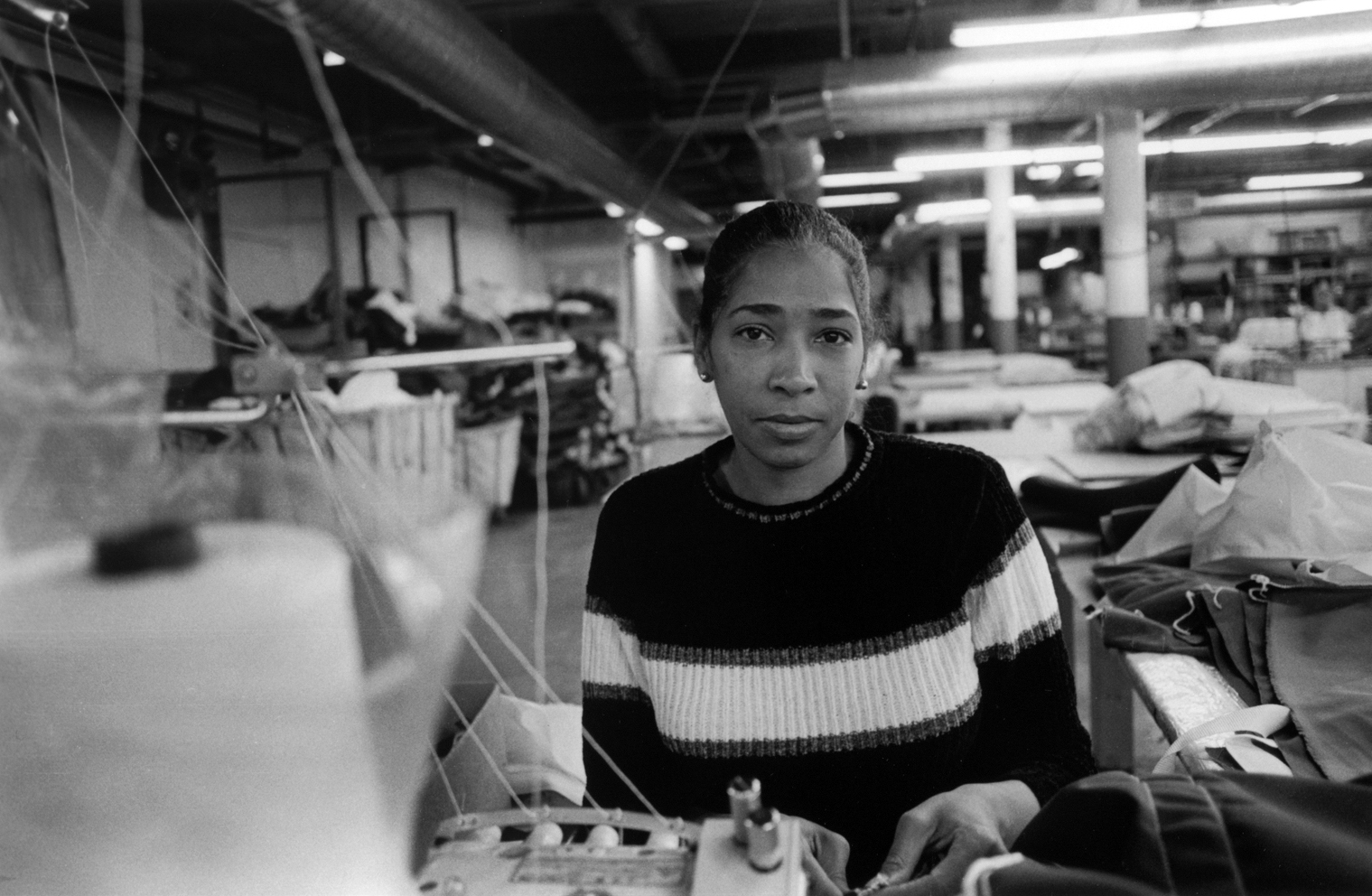 Since its founding in 1845 as a textile mill town, Lawrence, Massachusetts has continually received new immigrant groups from all over the world including the arrival of tens of thousands of Dominicans and Puerto Ricans in the late twentieth century which made Lawrence New England’s first Latino-majority city. Explore the historical systems and contemporary policies that impact the immigrant experience using this immigrant city as a case study. Learn how the Bread and Roses strike, led mostly by women in 1912, showcased the inequity of the factory workers (women, children, and men) and inspired, influenced, and revolutionized the labor movement.

Hear stories from descendants of the first immigrant groups to arrive: the Irish, English, German, French, Polish, among others, and the trials and triumphs of Lawrence’s founding. Participate in an oral history collection project in partnership with the Lawrence History Center to collect more recent immigrant stories.

Do you want to talk about specifics? Access our online calendar to select a time to talk. Click here >>

Social justice and critical reflection activities are incorporated throughout the program. These activities are designed to challenge students to make discoveries about themselves and explore their interconnectedness to the world around them.

Teachers receive access to an e-portal with short readings, videos, and reflective assignments to prepare teachers and students before and after travel.

Ongoing support from Nobis Project staff throughout the program design as well as post program.

Special thanks to Tony Loreti for use of photographs.