Over 70 years ago the Gullah residents of Harris Neck, Georgia were abruptly ordered to leave their coastal property so that the U.S. military could use their land for training. Residents were given a promise that they could return after WWI ended, but instead the land was converted into the 2,762-acre Harris Neck National Wildlife Refuge.

Decades of legal battles have ensued and once more the Gullah descendants say “getting their land returned is needed to resurrect one of the last remaining Gullah communities in the U.S.” Read more (2015 article, 1979 article) bout this battle between preservation of culture versus wildlife. 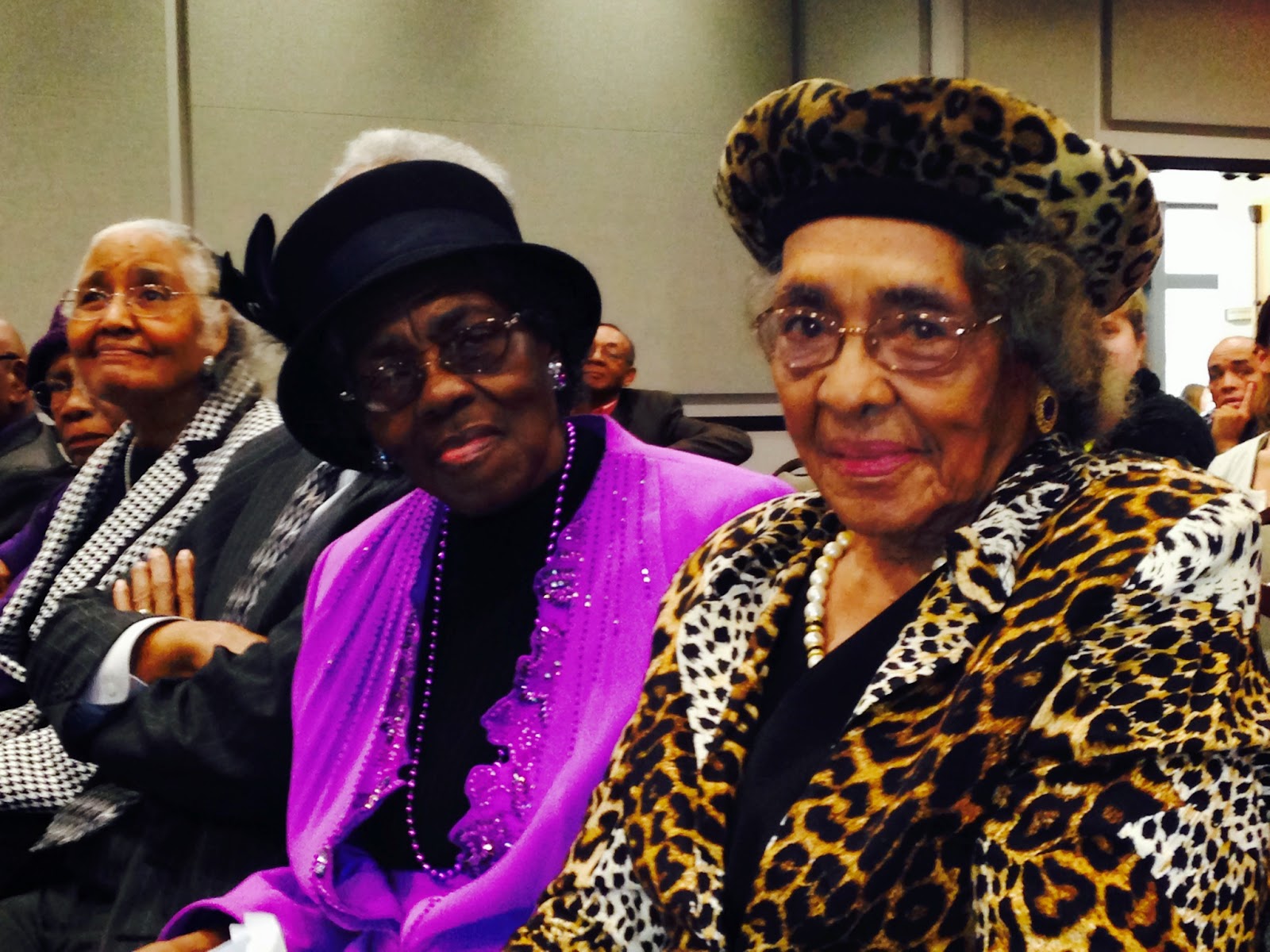 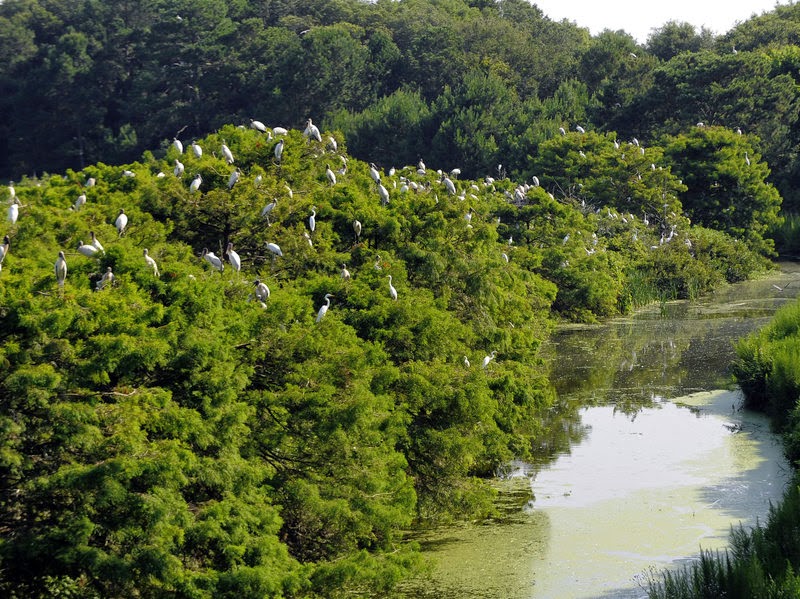 Hundreds of adult wood storks gather on the tops of trees at the Harris Neck National Wildlife Refuge.
Photo credit Stephen B. Morton/AP